In 2013 and 2014, the Spain–Japan Dual Year is being held to coincide with the fourth centenary of the“Keicho Mission” which left the region of Sendai in 1613 and reached Spain a year later.

In this context, and in collaboration with Pritzker Awarded Japanese architect Toyo Ito, sculptor Arturo Berned created the exhibition project ‘MU’. The term refers to the white of paper, an open attitude, with no preconceived ideas or prejudice and has the intention to pay homage to Japan and its people.

This project culminates with the placement of the Year Dual sculpture at the entrance of the Sengokuyama Mori Tower in ARK Hills, as a gift of the sponsor of the exhibition, Francisco J. Rivera, president of Gestamp, to the city of Tokyo.

The sculpture is 2.27 meters in height by 3.38 deep and 2.24 wide and is a ribbon with a variable section 24 meters long which wraps around itself without physical contact at any point along its course except at the three points where it is attached.

The “ribbon” has two ends, a beginning and an end, which in the case of being stretched represents over 400 years of relations between the two countries.

To see more info about the piece. 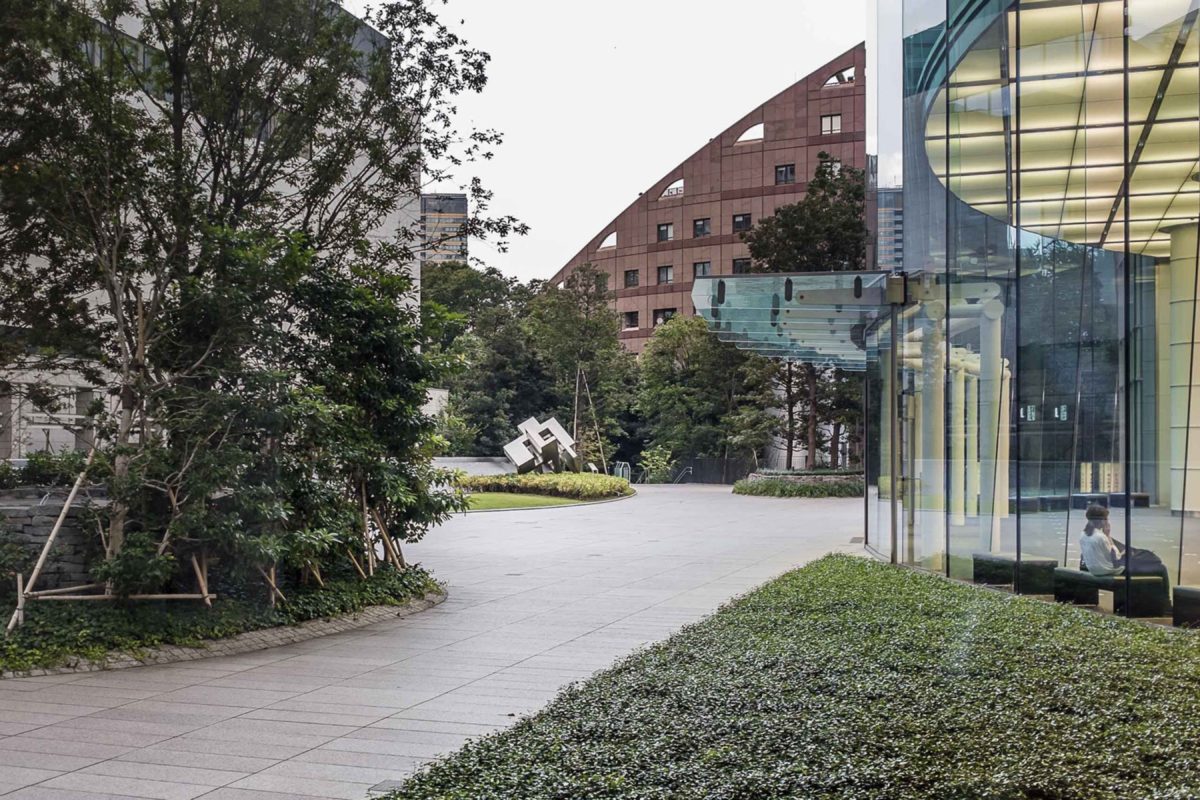